Corbett Tiger Reserve is spread over areas of Nainital, Almora, Pauri Garhwal and Bijnore Districts of Uttarakhand. The present area of the Reserveis 1318.54 sq. km. including 520.82 sq. km. of core area and 797.72 sq. km. of buffer area. The core area forms the Jim Corbett National Park while the buffer contains reserve forests (496.54 sq. km.) as well as the Sonanadi Wildlife Sanctuary (301.18 sq.km.). The core is bounded to the North by the Kanda Ridge, with a height of 1043 m at its highest point. The entire area of the reserve is mountainous and falls in the Sivalik and Outer Himalaya geological province. It forms the catchment area of the Ramganga, a tributary of the Ganga. The Ramganga flows from East to West in the reserve through landscapes of incredible beauty. The Ramganga was dammed at Kalagarh at the south-western end of the reserve in 1974. The reservoir created submerged 40 sq. km. of prime grassland. The area on the western side of the reservoir now constitutes the Sonanadi Wildlife Sanctuary. 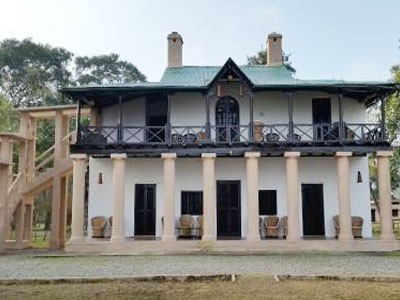 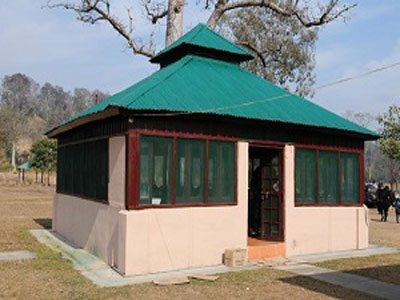 The area in and around Bijrani once formed part of a shooting block. During the British period it was much famed for the quality of game hunting that it offered to shikaris. 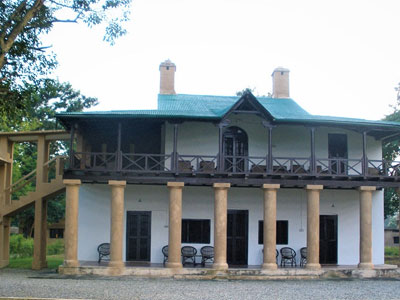 Dhikala is the most well known of the destinations in Corbett. It is located at the edge of the broad Patli Dun valley through which the Ramganga flows in numerous channels